Afrobeats singer, Ruger, and BNXN have terminated their beef after they were spotted hugging each other amicably days after exchanging insults on social media.

The music gurus had launched their rivals and competition after they were nominated alongside Zinoleesky Ayra Starr and Victony as the Next rated artist in the 15th Headies Award. 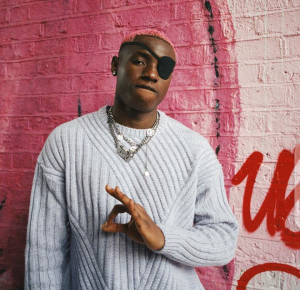 While replying to a Tweep who opined that BNXN is a better singer than him, Ruger blew his trumpet claiming he has better songs that BNXN formerly known as Buju. 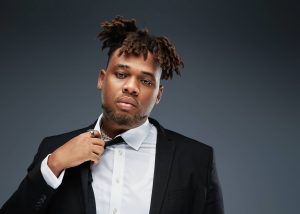 BNXN and Omah Lay were pissed off by this assertion as they savagely responded to Ruger, Omah Lay extended the altercation to Victony. 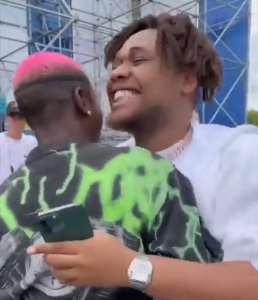 However, BNXN and Ruger who recently stirred their heated argument again on Friday 26th August have seemingly reconciled after they exchanged warm greetings in a viral video.