Recall that the ace music producer released his fifth studio album, The Big Steppers Tour 2022, on Friday (May 13). 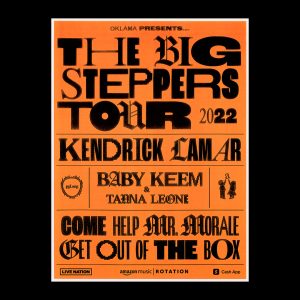 K-Dot fans jumped on Twitter to call out the Compton, Calif. rapper for featuring Kodak several times on the project amid the sexual assault allegations against him.

However, while some trolled him, some other fans applauded the album and the track that Kodak featured. 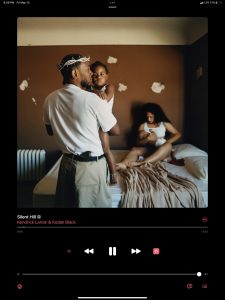 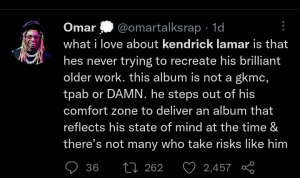 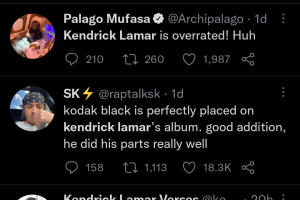 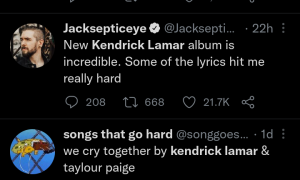