The 2022 Billboard Music Awards held on Sunday, 15th of May was hosted by popular American rapper and record producer, Sean John Combs, popularly known as Diddy. 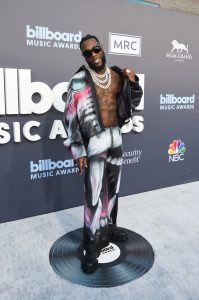 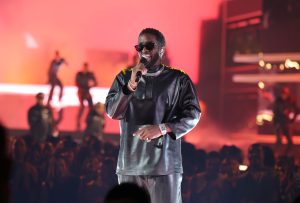 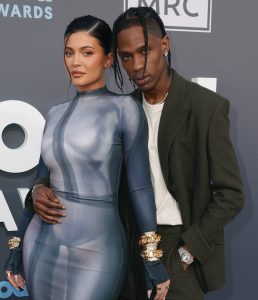 Burna Boy closed the BBMAs on Sunday, he performed his new song, however, the audience didn’t know the lyrics but his performance carried them along.

African Giant is a phenomenal performer as he also performed alongside Diddy on stage.

Singer, Burna Boy and top American rapper, Diddy, got to spend time together on the stage of Sunday's Billboard Music Awards.