Home » BBNaija: “Is the audacity for me?” – Reactions as Diana sends Biggie on an errand to buy salt for the level 1 house (Video)

During a diary session with the Level 1 housemates on Wednesday, the Edo beauty queen told Biggie that their salt have finished in the house. 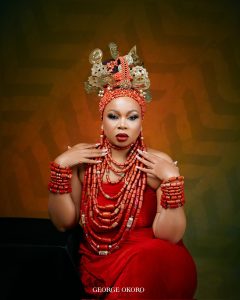 RELATED ARTICLE: BBNaija: “My body is a temple, it was just aggressive kissing” – Ex housemate, Khalid speaks on his intimate affairs with Daniella

Replying to her, Big Brother asked her what she would want Biggie to do, she said she would like Biggie to go to the market and buy the stuff.

This hilarious request by Diana triggered comic reactions from social media users as they took to Twitter to pen down their reactions. 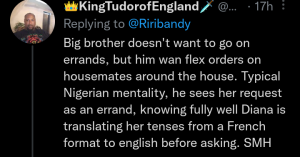 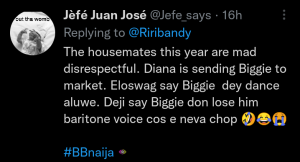