Following how the entire housemates have been entertaining their viewers on Big Brother Naija season 6, the reality program has been really engaging.

A viral video shows one of the married housemates, Niyi, appreciating Beatrice’s behind while she flaunted her endowment. 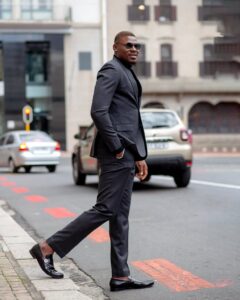 Also read: Take a look at,  When Niyi declared publicly that he is married, Maria’s expression changed to sadness.

It appears to be a difficult situation for the married young man, since he may not be permitted to openly express his sentiments to his female housemates due to his marital status.

Following the incident, fans have been reacting in droves across all social media channels.

Watch the video below to learn more.