Home » BUT WHAT IF!! What Will Happen To Naira Marley’s Career And Record Label If He Is Sentenced To Prison? (Refer to this)

Naira Marley is the stage name of Azeez Adeshina Fashola, a Nigerian singer, and songwriter. 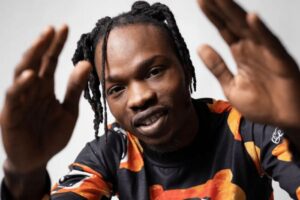 Naira Marley wanted to be an MC and a voice-over artist when he was younger. 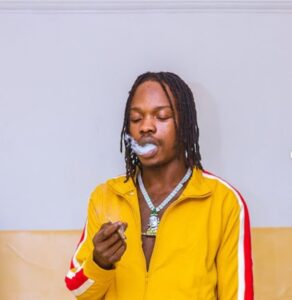 He began singing in 2014 after discovering his love for music and being pushed to pursue a career in music by close friends.

Before releasing his debut EP Gotta Dance in 2015, he released the Max Twigz-assisted track “Marry Juana.”

Naira Marley’s music is a mix of Afrobeats and hip-hop, and he sings in English, Pidgin, and Yoruba.

His sound is a mixture of Afrobeats and hip-hop.

His stage name is a reference to Jamaican artist Bob Marley, whom he admires; his dreadlocks are also a nod to the singer. 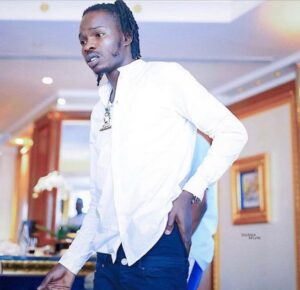 Naira Marley and his companions Zlatan, Tiamiu Kayode, Adewunmi Moses, Micheal “Taqueesh” Adenuga, and Abubakar Musa were detained by the EFCC on May 10, 2019.

He was arrested just one day after releasing the video for his controversial tune “Am I A Yahoo Boy.” The EFCC released Zlatan and three others five days later but kept Marley in detention due to overwhelming evidence against him.

The EFCC charged him with 11 charges of fraud before a Federal High Court in Ikoyi, Lagos, on May 16, 2019.

While still in prison, he released the track “4 Nights In Ekohtiebo” on May 19, 2019. He discusses his industry friends, rivals, and others who have appreciated him in it.

He was arraigned in the Federal High Court in May 2019 and pleaded “not guilty”; a bail hearing was set for May 30, 2019. Naira Marley released the song “Why” on the day of his bail hearing, which was accompanied by a photograph of him in handcuffs.

He appeared before Federal High Court in October 2019 to face his allegations. After an EFCC witness testified against him, his case was postponed until February 27, 2020. 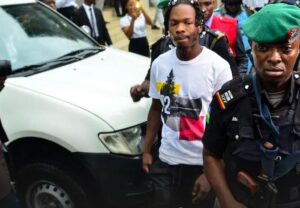 On Monday, Justice I. Nicholas Oweibo of the Federal High Court in Ikoyi, Lagos, adjourned the case of Naira Marley till October 5, 2021.

The prosecution has called two witnesses, Nuru Buhari Dalhatu and Augustine Anosike, both forensic experts with the EFCC since the trial began.

Now the question is:

Will Naira Marley’s career be over if he is condemned to prison after all of these trials?