It’s on the grounds of Elon Musk’s private space exploration business, SpaceX, and it arrived on the back of a truck. 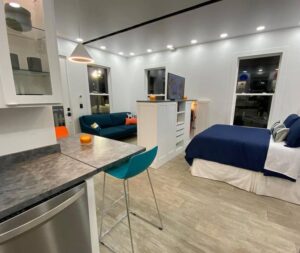 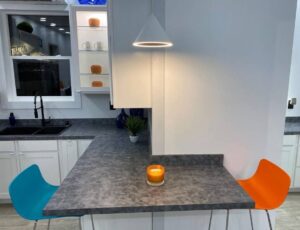 Musk has stated that the prefabricated dwelling unit will be his primary residence, despite the fact that it is only 400 square feet.

Musk responded to someone who had made a remark about his humble living on Twitter.

Elon responded by writing: “My primary residence is a $50k house I rent from SpaceX in Boca Chica / Starbase. 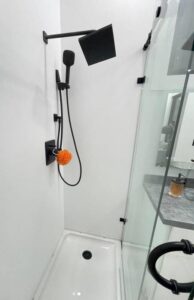 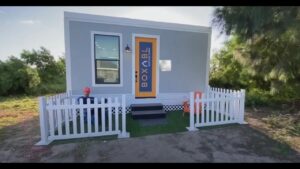 “The events house in the Bay Area is the only residence I own. If I sold it, it would be less used until it was purchased by a large family, which could happen sometime.”

The small house is the Casita model of a firm named Boxabl, which makes foldable properties. 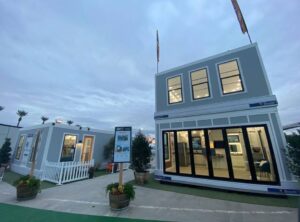 Galiano Tirmani, the company’s creator, said in a recent interview: “The primary goal of Boxabl is to address the affordable housing dilemma.

“Affordable housing is nearly gone, and the number of rent-burdened households (those who pay 50% or more of their monthly income on rent) is at an all-time high.

“As families suffer employment uncertainty and local funds are depleted by the outbreak’s urgency, what was already an issue before the pandemic has transformed into a full-fledged crisis.

“A sufficient solution to the housing dilemma is one that provides more people with cheap homes without incurring the costs of expanding city infrastructure or the environmental costs of urban development.

“We think our Boxabl units are in a good position to do it.”