Delta State Governor, Ifeanyi Okowa’s aide, Ossai Success has stated that the Controversial singer, Habeeb Okikiola, popularly known as Portable, should be taken to an alcohol and drug rehabilitation center.

Recall that TrendyHipHop had reported a video where the Zazuu Zeh crooner and his gang were captured beating fast-rising Disc Jockey, DJ Chicken for allegedly backstabbing the singer. 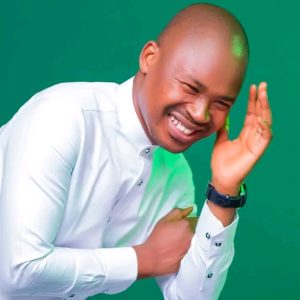 RELATED ARTICLE: The moment DJ Chicken was beaten black and blue by Singer, Portable and his thugs (Video)

According to reports we gathered from multiple verified sources, DJ Chicken was beaten up by Portable after he messaged the singer’s wife.

However, the Ogun Police command has instructed Portable to report himself to any nearest police station or else they’ll arrest him with multiple charges. 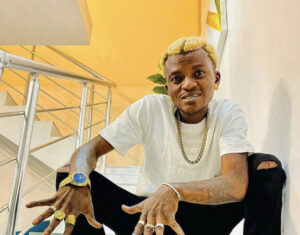 Reacting to this, Ossai took to his verified Facebook page and opined that the singer should be referred to a drug and rehabilitation center till he regains himself.

Success also revealed that he loves how the singer hustle and overcomes poverty but he might endanger his body system to kidney-related diseases.

In his words, Success wrote:

“Take Portable to alcohol and drug rehabilitation center. As a young boy, I love Zazu singer Portable’s zeal for defeating poverty but the truth must be told.

There are a lot of misbehaviors in him that are associated with too much alcohol and drugs. This young boy needs to be taken care of before he gets himself damaged all in the name of fame.

Someone close to him should as a matter of urgency take Portable to an alcohol and drug rehabilitation center. Don’t say his character is what is giving him fame because this is how some people started having kidney problems or musical careers started dying while people were busy hailing them.

I need him to be better at doing his things and that is why I am so concerned about his well-being. He needs urgent attention.”