Social media has been set ablaze with reactions following the saga of popular Nollywood actress, Nancy Isime who was accused of flirting with a married man by popular entertainment blog, Gistlover.

Recall that TRENDYHIHOP reported earlier that the non-controversial actress was dragged by Gistlover for allegedly having canal knowledge with a married man who reportedly catered for her trip to Istanbul.

YOU MAY LIKE: “I’ve never been to Istanbul before” – Actress, Nancy Isime debunks the accusations of dating a married man 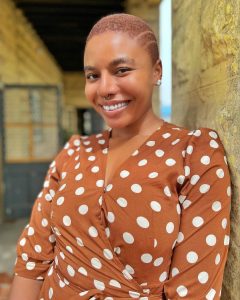 Nancy has also come out our publicly debunking the allegations as she claimed not to have boarded Istanbul before.

These accusations had thrilled Nancy’s fans as They react via Twitter and other social media handles to drag Gistlover.

However, others who sided with Gistlover faulted Nancy and dragged her for denying the accusations from Gistlover. 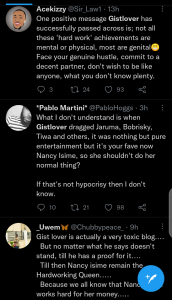 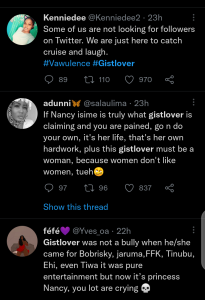