Popular Nollywood actor and singer, Ken Erics Ugo has loosed his father to the cold hands of death.

The thespian took to his verified Twitter handle on Monday to announce the obituary of the deceased. 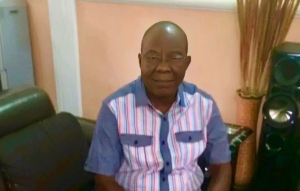 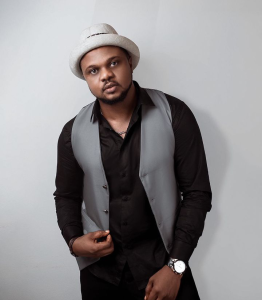 Sharing his father’s picture alongside a flying dove, he wrote

In other news, Abducted Nollywood actors, Cynthia Okereke and Clemson Cornel have been released after spending days in kidnappers’ custody

According to reports, both actors were kidnapped after they failed to return from a movie set in Ozalla Town in Enugu state.