Home » KIRIKIRI: Chidima Ojukwu, the prime suspect in the murder of Michael Usifo Ataga, CEO of Super TV, has been crowned “Miss Cell, 2022”.

Chidima Ojukwu, the prime suspect in the murder of Michael Usifo Ataga, CEO of Super TV, has been crowned “Miss Cell, 2022”.

YOU MAY LIKE: Gunmen storm Imo State Police Command headquarter in Owerri, freeing inmates and burning the building (video)

Chidinma Ojukwu who was dragged for allegedly killing the CEO of Super TV has emerged the winner of the beauty pageant held at Kirikiri correctional facility to celebrate this year’s International Women’s Day.

According to the prison spokesperson, Enobore, the pageant is one of the social activities organized for the inmates to keep them in sound and good spirit.

See some photos below… 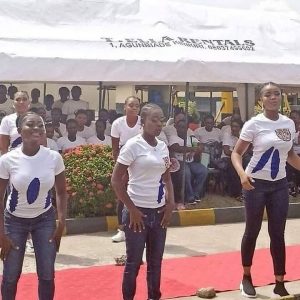 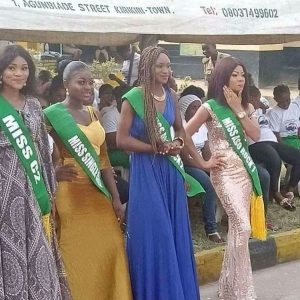 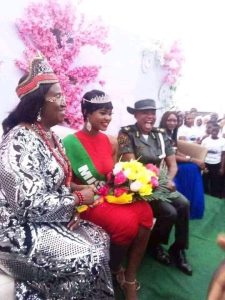 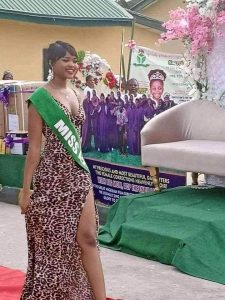 “What happened is that as part of our reformation and rehabilitation programme and to also keep the inmates in a sound and good spirit, we organise a number of social engagement amongst them. Some could be recreational activities, some could be theatre work like entertainment.

“There are a number of programs that we introduced to get the inmates happy and put them in a good frame of mind. First, we ensure that while they are there, they are open to correction, second, we ensure that they are there in good spirit in order to help them kill boredom. There are so many things we do. In line with this, the officer in charge of the Kirikiri correctional facility organised some competitions among the inmates like cooking, tailoring, make-up, among others.

“These are things that will make them happy because our primary responsibility is to keep them safe and sound. That was what happened and she emerged the best in the competition. It is part of what we do. In fact, the person in charge of the Kirikiri female prison has been doing marvellously well.”