The skit maker, better known as Mr. Funny who wasn’t prominent at the time the video was released was identified in his younger physique and bald frame. 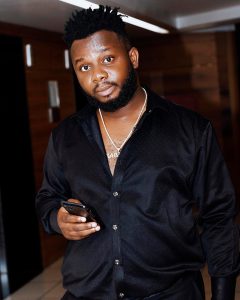 See the picture below… 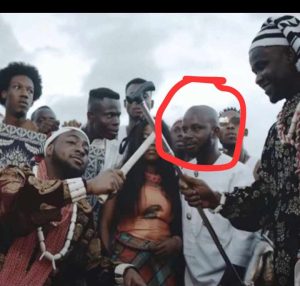 Reacting to the picture which Yabaleftonline posted, Sabinus took to the comment section and confessed the stress he went through after the music video shooting.

In his words he wrote:

Moreover, the 30BG leader also reacted to the throwback memory as he reposted the picture via his Instagram story.

“Once upon a time” 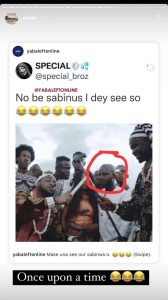