Kemi Ayorinde, who has a son, Arii together with singer, Lyta has unleashed her new lover hours after accusing the singer of being a deadbeat Dad.

Trendyhihop reported earlier that the former YBNL singer was hauled by his baby mama, Kemi Ayorinde who took to her Instagram story and accused Lyta of not being a responsible father to his child.

YOU MAY LIKE: “You can’t force a man to be a father” – Singer, Lyta’s Baby Mama, Kemi drags him for allegedly being a deadbeat dad 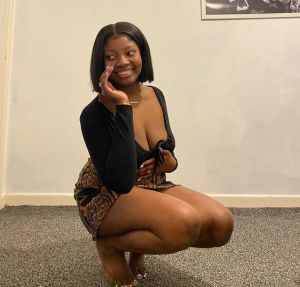 Kemi has decided to replace Lyta, Since the singer failed to perform his responsibilities as a father. She unleashed this via her Instagram handle.

Kemi was captured feeling cozy and loved with her new lover In the video she shared via her Instagram account.

Fans appluded her in the comments section for the movement she made while unveiling her new lover. 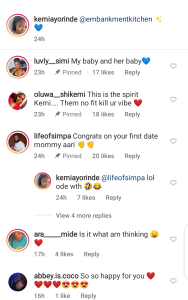 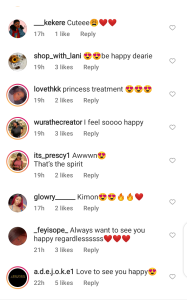