Nigerian comedian and actor, Samuel Perry, who is professionally known as Broda Shaggi, has revealed why he ceased mentioning Dj Cuppy as his crush in his skits.

The ‘Oya hit me’ crooner confessed he stopped referencing Florence Otedola, who is widely known as DJ Cuppy, as his love interest because his content had evolved. 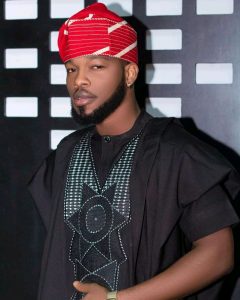 YOU MAY LIKE: Broda Shaggi – Cross My Lane ft. Falz 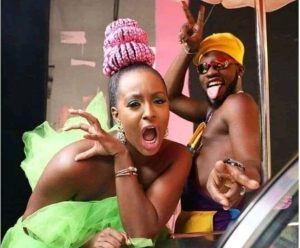 Shaggi gushed this during a live broadcast with Hip TV, he disclosed that the Disc Jockey was part of his past contents by saying…

Shaggi also unleashed that he’s an indoor person who acquires inspiration to prepare content while alone. He also gushed that he’s not a club type by saying…

“I have taken this as my 24-7 job. Every time I create content, I create my time to plan the shoot. No time. I don’t go out that much. I am more of an indoor person. I don’t club, not that it’s a bad thing, it’s just my personality.