Big Brother Naija season 7 housemate, Sheggz has finally opened up to Bella following his heated argument with his Level Up colleague, Adekunle.

The uproar started when Sheggz gave Adekunle food because he has an ulcer while ChiChi forgot to make his food. Adekunle kept the food aside (claims it’s for Doyin), Sheggz saw that and said his thought was stupid of him. 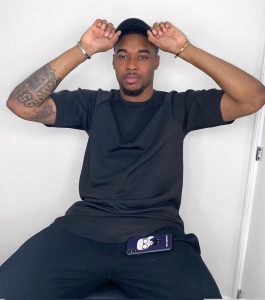 The tumult was fueled to another level after Sheggz called Adekunle “stupid” Adekunle retaliated by saying that Sheggz isn’t intellectual. 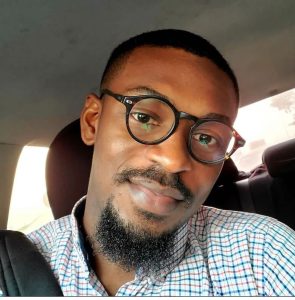 However, Sheggz and his lover, Bella had a conversation after the brawl.

Watch them speak below…