Ace Nigerian entrepreneur, Tania Omotayo has opened up on her past relationship with Grammy Award-winner, Ayodeji Ibrahim Balogun, popularly known as Wizkid.

During an interview with media personality, Chude Jideonwo, the businesswoman who’s known to be Wizkid’s lover while the singer was fast rising to prominence gave a detailed account of her relationship with the singer. 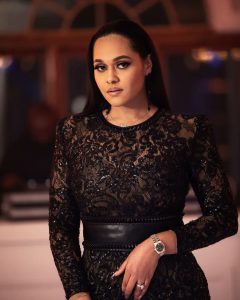 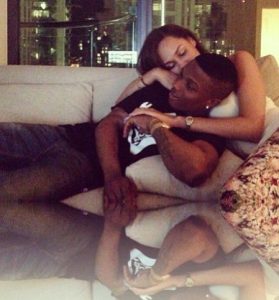 According to Tania, she split up with Wizkid because they were young and the Starboy honcho was fast becoming a global superstar. 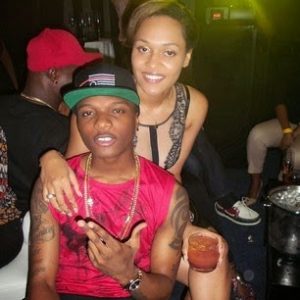 However, she also confessed that she was happy in the relationship but they had no choice but to path ways for their future’s sake.

“Wizkid and I broke up because we were young and he was fast becoming a global Superstar” — Tania Omotayo #BETAwards #WithChude #MindHeartSpirit#LetsBeHumanTogether pic.twitter.com/560fBIN65w