Home » “You can’t force a man to be a father” – Singer, Lyta’s Baby Mama, Kemi drags him for allegedly being a deadbeat dad

Nigerian singer and songwriter, Opeyemi Babatunde Rahim, professionally known as Lyta has been dragged by his Baby Mama, Kemi Ayorinde for allegedly being a deadbeat dad.

Recall that the Former YBNL record singer made headlines in 2019 when the same Baby Mama accused him of giving her and her child, Arii sexually transmitted infection. 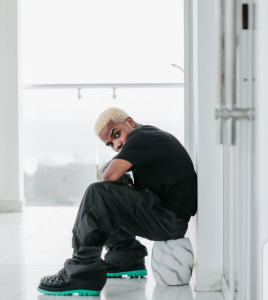 However, the duo later reconciled when Kemi took to her social media handles sharing pictures where they terminated their beef and acquire the same tattoo. 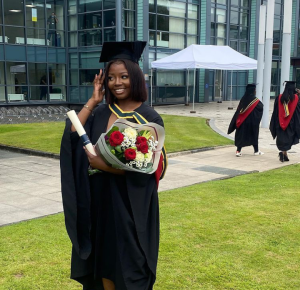 Unfortunately for Lyta, his Baby Mama had started the dragging again as the Mother of one took to her Instagram story sharing notes which indicates that the Worry crooner has continued his deadbeat acts.

The mother of one unleashed that it’s impossible to mandate a man to be a good father to his family.

“You can’t force a man to be a father You can’t force a man to put his child first Woke up on a random morning and decided to walk away… Never looked back since. To think I almost took my own life the first week of this year cause I felt like I had failed my child l000l… Posting and showing your child off on the gram but how many times do I have to text you to call him and let him talk to you,” 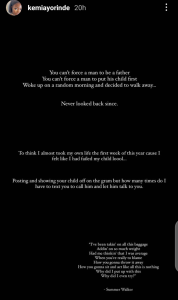